After investing money and time to establish a company, the urge to make a profit is the priority of any company. However, most foreign companies will face several challenges to fill all the requirements to run a business and finally start operating in the territory. 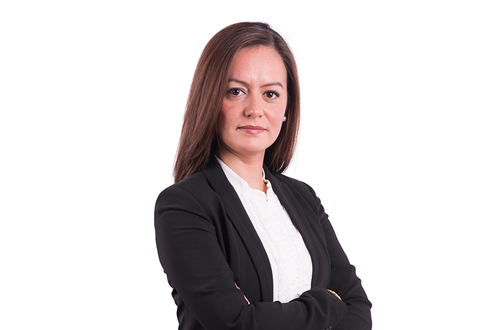 Macau is known for its multiculturality and diversity – and this uniqueness is also reflected in the legal system. From the very beginning, hurdles like having to guarantee a huge down payment when finding a place to rent, to finding the right local candidates to hire, to bringing in foreign workers to join the company, starting a business seem like an impossible mission in this small piece of land!

It’s good to note that Macau is a territory where unemployment rates have been consistently below 2% in the last 5 years, and a great number of residents work in the casino industry. Additionally, to hire a foreign worker, the company must previously obtain an authorization (a.k.a., “quota”) from the Macau government to “legally employ” non-residents. Nevertheless, the granting of such authorization is not automatic, and the company must fulfill specific legal requirements to obtain one quota for a skilled or unskilled non-resident worker. The deciding authorities in charge of this kind of application are the Labour Department and the Immigration Department.

To apply for a quota – which may only be used to hire one single non-resident worker – the company must have a certain number of local workers employed. This leads to a vicious cycle where to apply for the authorization to employ non-residents, companies depend on having residents employed, which proves to be a difficult task.

Skilled workers must have a high education level and highly qualified skills or/and professional experience, being the respective “quota” a nominal work permit. On the other hand, a quota for an unskilled foreign worker is not attached to a specific individual.

These protectionist measures aim to combat the unemployment of the locals. They are intended to give priority to local workers, being that the hiring of a non-resident is only feasible if there are no local workers on the labor market with the necessary qualifications to fill that job vacancy.

Presently, the rules governing the hiring of non-residents are governed by the provisions of Law no. 21/2009 and by the general labor relations regime, namely Law no. 7/2008. Certain exceptions exist in the law to face situations in which the application for a “quota” is not justified, either because of the limited length of time to perform certain tasks or because of the type of task to be performed. In those situations, a non-resident is allowed to perform specific tasks, during a specific period, in Macau without the need to obtain a work permit (a.k.a., blue card), without performing illegal work or illegal employment for the employer’s side. Hence, the needs and purposes of hiring a foreign worker should be very well analyzed, evaluated and defined by the employer at the kick-off, as this is the only way to evaluate if its placement requires prior authorization from the Macau Government or whether it falls within the law exemption. 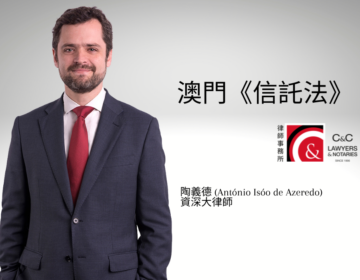 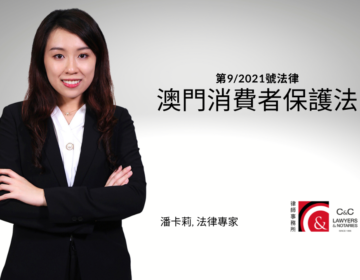 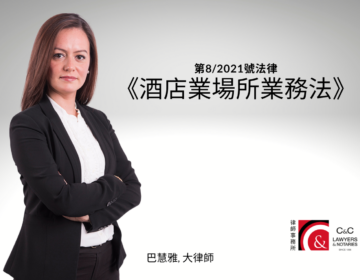