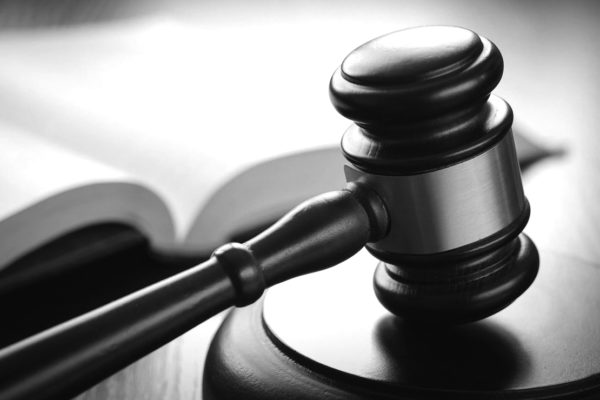 The rich heritage of Macau is a product of 500 years of interaction between East and West. Macau went through 3 distinct periods in its legal history: a period of mixed Chinese-Portuguese jurisdiction (1557-1849), a colonial period (1849-1974) and a post-colonial period (1974-1999). It is now in its fourth period: Chinese Administration under special conditions.

On 20 December 1999, the sovereignty of Macau returned to the People’s Republic of China. The establishment of the Special Administrative Region (SAR) had been agreed between Portugal and the PRC in the Sino-Portuguese Joint Declaration and embodies the principle of “one country, two systems” provided for by the Chinese constitutional framework. Like its sister SAR Hong Kong, Macau was provided with a Basic Law which serves as the de facto constitution of the territory.

Under the Basic Law, Macau enjoys a high degree of autonomy with legislative, executive and judicial powers, including that of final adjudication. Additionally, the Macau SAR has limited international capacity in foreign relations, mainly in terms of economic matters, and issues its own passports and currency, maintains controls of its borders and has the power to regulate its own customs tariffs system. The Basic Law also made sure that no major legal transformations took place, safeguarding private ownership and the liberal capitalist system inherited from the Portuguese administration, for at least until 2049, when the period of unrestricted Chinese administration starts.

The legal system in Macau thus remains part of the group of the civil law or Roman-German legal systems of continental Europe tradition. That means that, unlike Hong Kong, the main source of law in Macau is not case law but codified and written legislation (statutes) that contain general and abstract rules from which specific solutions to each case may be rendered. In civil law systems, judges are expected to apply the law instead of providing major developments to the law, which means that in Macau, although court jurisprudence is generally followed, there is no system of binding precedence. Study of provisions of the law is therefore more important than the study of case law.

Chinese and Portuguese are both official languages in Macau and although Chinese is widely used in the Administration, Portuguese is still the predominantly used language in judicial proceedings. Administration of justice in Macau is organized in a three-level independent judicial system: Court of First Instance and Administrative Court, Court of Second Instance, and Court of Last Instance. The Courts of Macau enjoy the power of final adjudication. Additionally, the Central Government of the People’s Republic of China has agreed with the Macau SAR on the Mutual Recognition and Enforcement of Civil and Commercial Judgments, which facilitates the judicial review of judgments from one legal system by the other. The Mainland Government has also concluded a Closer Economic Partnership Agreement (CEPA) with the Government of Macau under which goods from Macau that are exported to the Mainland are not subject to customs tariffs and Macau-based companies and professionals of service industries are given relaxed measures when entering markets in the Mainland.