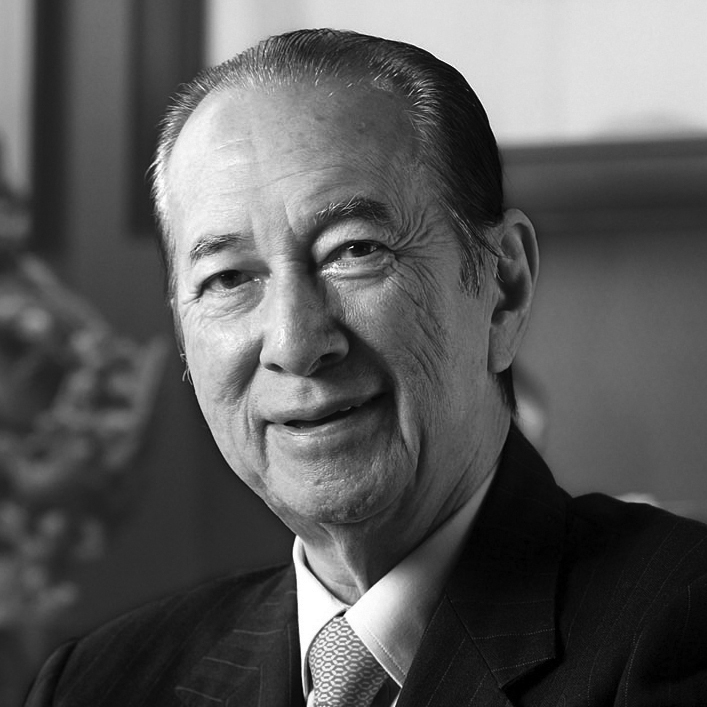 C&C Lawyers, representing all its Partners, Lawyers and Staff, expresses its most profound regret at the passing of Dr Stanley Ho, a renowned businessman and unique figure in the history of the entire 20th century of Macau.

Based in Macau since the 1940s, he conquered the gambling monopoly in the territory the 1960s of the last century. He kept it until the liberalization of the sector in 2002, securing a place of supreme prominence in the gaming industry and society of Macau thereafter.

Dr Stanley Ho was an outstanding businessman and will be recognized eternally in the place that soon welcomed him. He was responsible for many emblematic and structural works in the construction of the Macau that we are so proud of. Namely, the dredging of the navigation channels, the sea and air links with the neighbouring Region of Hong Kong, the construction of the Cultural Center, of the Macau Tower, the Macau International Airport, and even the establishment of the flag carrier – Air Macau.

Dr Stanley Ho’s parting is a sad time for everyone who socialized personally and professionally with him. Particularly so for our founding partner, Dr Rui Cunha, who in addition to a professional relationship had a long time friendship and sincere admiration towards him. C&C Lawyers, its Management Board and everyone who works here want to pay tribute to an old friend of this firm publicly. We had the pleasure of working continuously with him for more than two decades, and his permanent support contributed much to the progress and conquest of our path followed until now.

His vast knowledge, his spirit of bright lucidity and the constant cordiality and civility with which he related to all who had the honour of meeting him are perpetual legacies that we will never forget.

Corroborating the words of our founding partner Dr Rui Cunha, whom today loses a dear personal friend, “life is nothing more than the art of meeting, in which we create a web of feelings where we process all relationships and nurture the cohesion of events”.

Despite the sadness, we are left with the comfort of knowing that those who leave remain with us, despite their absence, as long as we remember them and they stay in our memory. We are sure that this will be the case.

On the day when Macau closes, without ever forgetting, a significant chapter of its history, C&C Lawyers joins its voice with so many others, presenting the whole family with condolences, an expression, already, of great longing, but above all, of eternal gratitude.