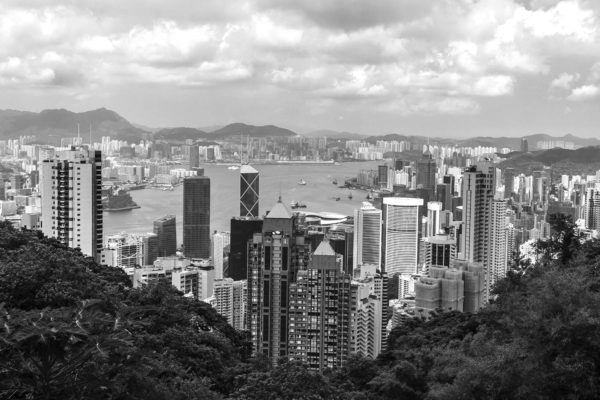 The European Union published on 17th of June its first list of international tax havens. The list includes 30 territories qualified by the European Commission as non-cooperative jurisdictions.

The list of 30 territories includes Hong Kong and Brunei in Asia, Monaco, Andorra and Guernsey in Europe and a series of Caribbean havens including the Cayman Islands and British Virgin Islands.

This qualification of Hong Kong as a tax haven brings a considerable discredit by the European Commission on the commitments and efforts to enhance tax transparency and cooperation on combat of tax evasion that have been recently taken by the Hong Kong SAR.

The Hong Kong SAR Government strongly disagrees with the allegation that it is a ‘non-cooperative tax jurisdiction’, considering that this is totally unfounded, and it would continue to dialogue with the European Union and its Member States.