Nineteen years have gone by since the introduction of the Offshore companies in Macau, and it is now time to start saying goodbye to this Macau way of setting up businesses. 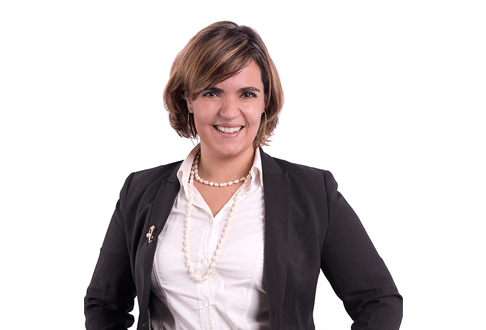 Macau has recently decided to revoke the Decree-Law no. 58/99/M of October 18th, which established the legal regime applicable to Macau Offshore Companies (“Offshores”).

In the last two decades, approximately 360 offshore companies were incorporated and licensed under Decree-Law no. 58/99/M, and will now have until 1 of January 2021 to reconsider their presence in Macau.

Offshore companies are recognized mostly for its tax exemptions deemed applicable if certain conditions are met.  In Macau, tax exempted Offshores are required to focus only on Non-Macao markets; target only Non-Macao residents as customers; and only use currencies different from the Macau Patacas when conducting business.

They are subject to a license issued by the Macao Trade and Investment Promotion Institute (“IPIM”) and annual operational fees, being the mentioned authority the one with the duty to supervise the offshore activity and apply the fines in case of infringements.

Caixa Geral de Depósitos and Banco Português de Investimento (both Portuguese Financial Institutions) acting in Macau as foreign financial institutions, were some of the first entities that decided to interrupt their presence in Macau and opted to wind-up their business even before law 15/2018, approved on December 18, entered into force.

With this, these institutions demonstrated their alignment with the European standards and recommendations of the Organization for Economic Co-operation and Development (“OECD”).

OECD has as its primary purpose fighting cross-border tax avoidance and evasion and actively promoting the improvement of fiscal transparency and tax justice, and their report on Macau, published in 2017, indicated the need to revise the Macau tax regime or otherwise they would recommend treating Macau as a tax haven.

Abolishing the offshore companies was, therefore, a measure to tackle cross-border tax evasion and a way of Macau complying with OECD standards and be de-listed from a list of tax havens by the European Union.

The existing authorisations for the 360 Offshores companies expire on January 1st, 2021, if they haven’t been revoked or canceled until such day.

Therefore, if Offshores intend to convert their business into one of the existing types of limited liability companies existing in Macau, they have 180 days from January 1st 2021 to make the necessary changes.

So, the deadline for offshores is June 30, 2021. Offshores should consult with their trusted partners as to whether it is reasonable and efficient to maintain a presence in Macau by having income taxed at a 12% tax rate. The deadline may seem far away as of now, but Offshores should start planning and take timely decisions on their future to avoid last minute hardship, and prepare for the changes ahead.