Mother’s Day is approaching and Labour Day was just a few days ago. But in real terms, what rights can mothers-to-be working in the private sector expect from the Macau Labour Law? 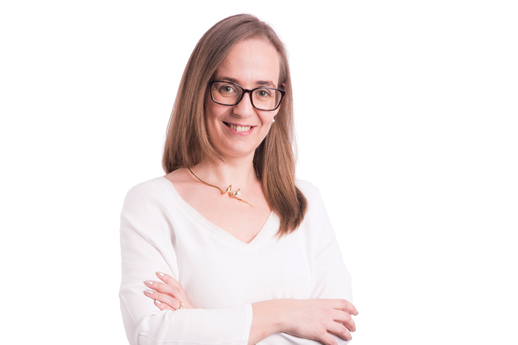 As stated in Article 54 and 55 of the Macau Labour Law, female employees in the private sector who have worked for the same employer for one year or more are entitled to have 56 days of paid maternity leave. If the employment relationship is less than a year long, the 56 days of leave are granted, but remain unpaid unless otherwise agreed between parties. In case the employment relationship reaches one year during the maternity leave, then the Employee is entitled to receive the basic remuneration corresponding to the remaining period of maternity leave after the completion of that 1st year.

Out of the 56 days, 49 must necessarily be enjoyed immediately after the delivery date and the reaming 7 can be taken – depending on the Employee’s choice – either before or after that. If the Employee decides to enjoy part of the maternity leave before the delivery date, she must inform the Employer at least 5 days in advance. The Employer also needs to be informed as soon as the big date arrives and, in the shortest period possible, be presented with a certificate issued by a medical doctor licensed by the Macau Government or accepted by the Employer.

In the unfortunate cases of stillborns or involuntary abortions after the third pregnancy trimester, the law also foresees the right to enjoy, respectively, 56 days and between 21 and 56 days of leave.

During pregnancy and the three months after childbirth, employers are prohibited from requesting the employee to perform work deemed inappropriate to the woman’s physical condition.

The law clearly states that during pregnancy and up to 3 months after childbirth the employers are prohibited from terminating the employment contracts unless invoking just cause. However, if such termination occurs, the only consequence is the right for the Employee to receive a compensation equivalent to 56 days of basic remuneration without prejudice to the other compensations that may be entitled according to the law.  This guarantee is only applicable after the Employer is notified of the pregnancy or delivery date.

The rights granted by the Macau Labour Law to the Female Employees, especially in what concerns to the number of days for maternity leave in the private sector, are still quite uneven when compared to the public sector, which grants 90 days of maternity leave. And when comparing to protection granted by other legislations offering many months—even years—of paid maternity leave, child care options and other supportive policies, it’s a far cry.

The amendments that the Macau Government intends to introduce in the Labour Law will not bring a balance between the rights of the public and the private sectors, but they represent an advance in relation to the current legislation, guaranteeing to the Female Employees the right to an additional period of 14 days of unpaid leave, after the 56 paid days already granted.

Studies have shown that in countries with longer maternal leave, children are generally breastfed for longer and their life expectancy is higher. Besides improved child and maternal health, paid leave is also associated with higher labor force participation for women, leading to higher family incomes and growth in the economy as a whole, as a consequence. So after all, maternity leaves are not simply a matter of recovering from giving birth or having time off for childcare: they can also impact the rest of the child’s life.